Today we held a 2 minute silence to remember those who lost their lives fighting in WW1 as well as those who survived during the difficult years. Afterwards, we made our own poppies from tissue paper! 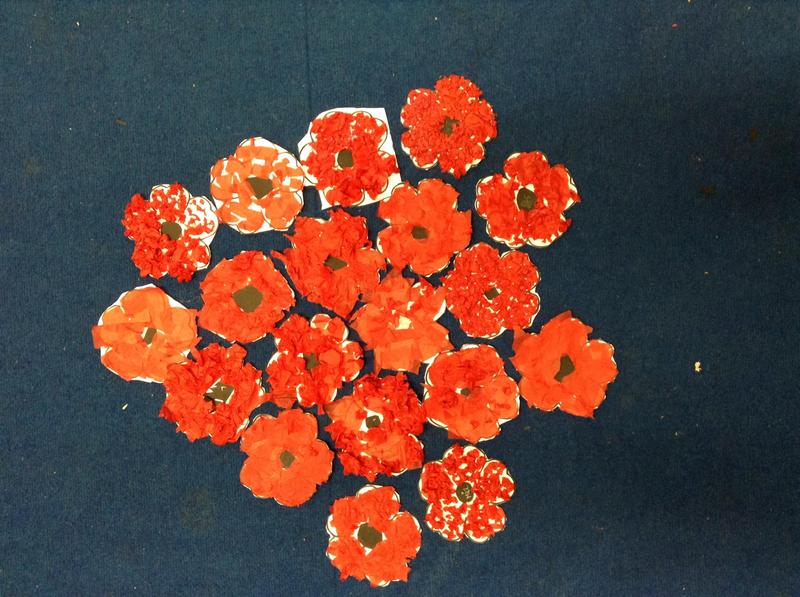 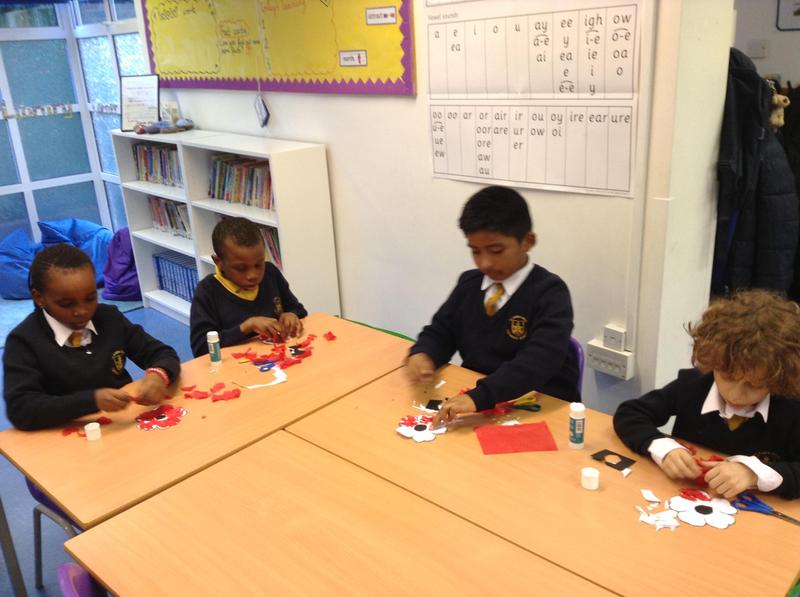 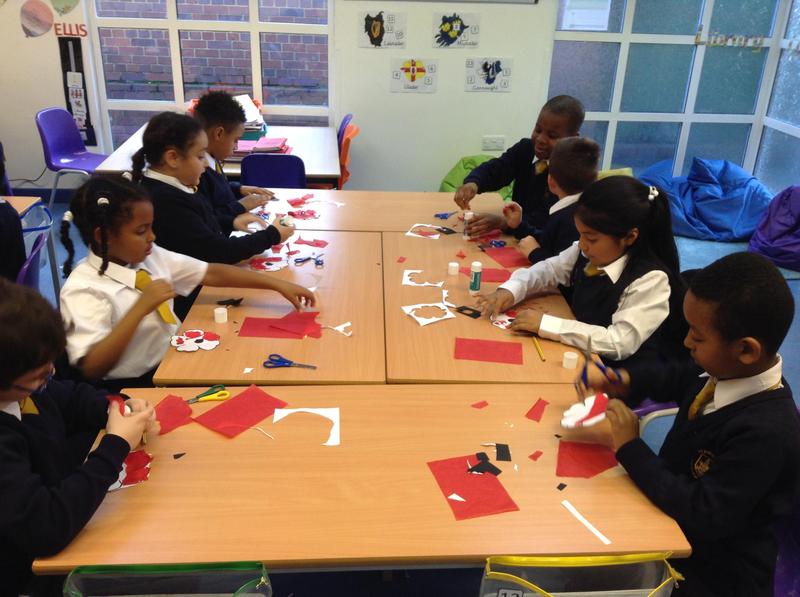 Today we were Ancient Greeks! We spent the entire day taking part in activities that celebrated the end of our topic. We started off with an Olympic tournament. After break, we took part in Ancient Greek Maths and had a feast with Greek food. Then we created some Ancient Greek vases. We ended the day with a huge battle depicting that of the Battle of Thermopylae.
Top
Cookie information
Cookie Notice